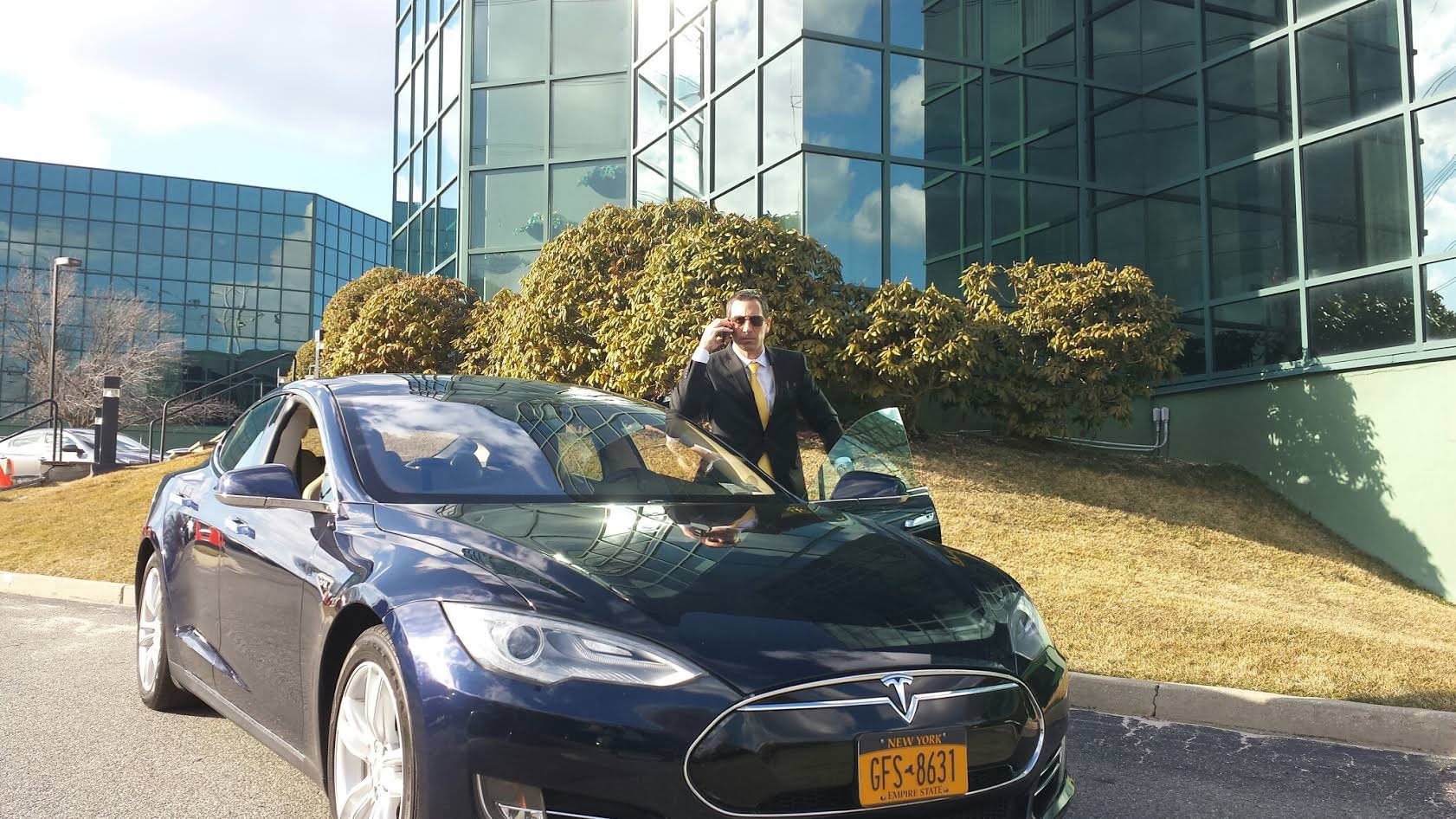 Edward Palermo, Criminal Lawyer Has More Than 20 Years of Criminal and DWI Experience.

I am a Suffolk County Criminal Lawyer with 20 years of experience. I have also maintained an active criminal and DWI practice in Nassau County and the east-end of Long Island. I also will handle cases in New York City and my services have also been requested in other states. I began practicing in 1994 as a solo practitioner. I quickly developed a reputation as a young, fearless criminal attorney. What drew me to criminal defense law was my love of helping the underdog and the excitement of courtroom trial work.

As I have matured as a criminal practitioner, I have become adept at not only trial work but the more nuanced, behind the scenes, negotiating that often leads to quality results for my clients, without the risk and expense of trial. I was recently named to the National Trial Lawyers Top 100 for the third straight year. I was also just selected to the National Association of Distinguished Counsel’s Top One Percent in the country! I have also been recognized by AVVO with their highest rating of 10 – “Superb”.

I have vast Federal experience as well, which includes the Evergreen Spot Trading trial, which lasted for three months and involved a fraud of more than 100 million dollars. As a federal defense practitioner, I previously served a three-year appointment to the Criminal Justice Association’s panel of defense attorneys for federal criminal matters in the Eastern District of New York.  I am admitted to practice law in the State of New York and the United States District Court for the Eastern and Southern Districts of New York.

I have steadily built my reputation. When you hire Edward Palermo, I can assure you that you will know that there was no one better for the job. I cherish the opportunity to represent people charged with criminal and DWI offenses. I am also truly humbled and honored when another human being entrusts their freedom and reputation to my skills as a criminal lawyer.  While no lawyer can guarantee any results for clients, I can guarantee that no one will work harder for you. I will represent you the only way I know how…. 100% at all times.

Call, Text Or Email Me Today

Here is a small sampling of my case results. My firm has represented thousands of individuals charged with crimes over the past 20 years.

Please remember that prior results do not guarantee a similar outcome.