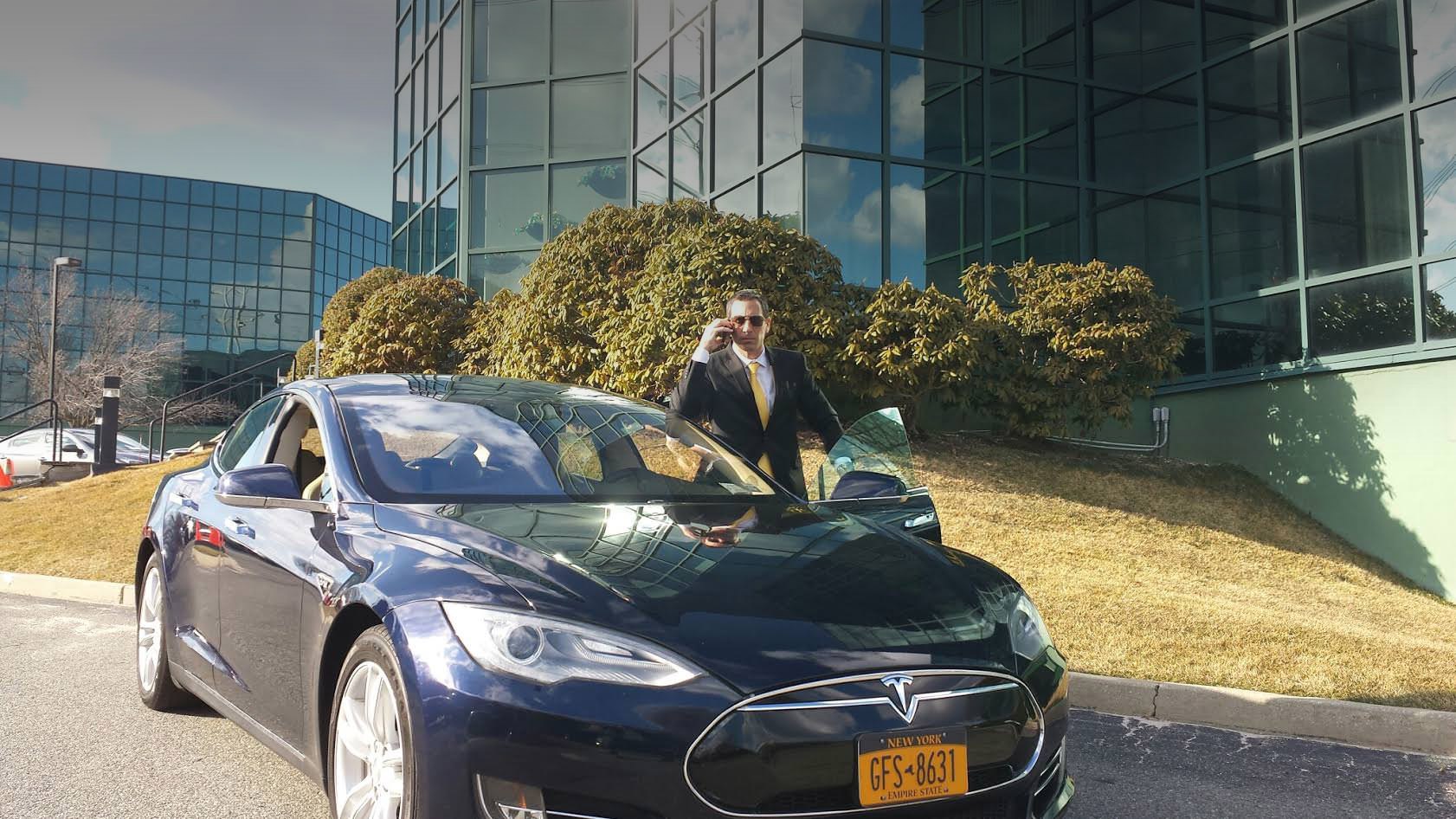 Posted at 14:08h in Blog by Edward Palermo 0 Comments
0 Likes

Greenland is Melting!  I was sitting on my couch and watching television the other night when I came across an episode of the HBO series, “Vice”.  For those of you who are unfamiliar, “Vice” is a half hour news magazine in the vein of 60 minutes, only shorter and MUCH edgier.  I’ve seen episodes where the correspondent will literally negotiate secret meetings with Taliban leaders who openly support killing western journalists, on Taliban controlled turf!  Think for a moment about the danger for a western journalist in that scenario…..  The show is very thought-provoking and the danger element that exists in many of their stories makes the television that much more compelling.

The correspondent travelled by helicopter with a leading Glaciologist over Greenland and what is initially striking is the amount of land that is no longer covered by the glacier.  The expert noted that the land was covered with ice just ten years ago and that enough ice had melted to supply Las Angeles with fresh water for 2000 years.  In all, 5 miles of land had to be travelled over before they reached the new edge of the glacier.

To get an idea of the amount of water contained in the Greenland Ice Sheet, it covers 80% of Greenland, which is three times larger than Texas.  It is also multiple miles deep at some locations.  It is estimated that if it melts completely, sea level will rise about 20 feet!  That means goodbye to the worlds coastal cities including New York and it also would spell Atlantis time for Long Island as well.  In fact, 80 of the worlds 100 largest cities would be under water!!

The expert then indicated that the ice is melting at a rate of 27 feet per year!  One of the reasons the ice is melting so fast, is obvious from looking at the color of the ice.  It is actually dark from soot from burning of forests and the massive amount of pollutants that we put into the air.  Black ice absorbs, rather than reflects heat, which speeds up the whole process.

The expert notes that the ice melt has far outpaced the worst case scenario estimated by experts just 20 years ago.  The host states that we are 60 years ahead of the worst case scenarios.  The episode actually shows glacier pieces, the size of Manhattan buildings, falling away one after the other.  The two eventually  set-up camp next to the glacier and at night and hear what sounds like thunder in the sky, only coming from below, where the glacier mountains were falling, one after the other, into the sea.  It is truly chilling, even from my couch, to witness this.  Especially, considering that global temperature rise is only going to continue to increase.  Greenland is melting and will continue to melt at an even greater pace.

The expert states that the trajectory we are on now heads toward “climate catastrophe”.  The worst cased scenario was taken from the Intergovernmental Panel on Climate Change’s Fifth Report (IPCC5) which concludes that we have dramatically exceeded our recent worst case scenarios.  In order to put into perspective what the IPCC5 report means, the correspondent then met with Dr. Gavin Schmidt, a highly respected Climatologist from NASA.

Dr. Schmidt talks not only about how Greenland is melting but, also, the dramatic melt in other glaciers as well.  He also discusses the enormous heat that we are dumping into our oceans which is warming the oceans and causing them to expand.  All of this is leading to dramatic sea level rise and he anticipates it will accelerate over the next 50-100 years.  He says we need to cut emissions by 80% in next few decades or else we will see rise of sea levels by 4 or 5 feet by end of century and it will continue on.

Dr. Schmidtt says that WE are responsible for ALL OF THIS CHANGE!  “This is a crime scene that is so covered in our fingerprints, there is no credible way you can say it was somebody else”.   He goes on to state that we can only slow it down, it can not be completely stopped.  The future holds the reality that Cities will eventually have to build large sea walls to remain dry.  This will happen in the foreseeable future unless we take DRASTIC action.

Now for those of you, some of my friends included, who do not believe this FACT… Who may feel global warming is just an agenda for liberals who want to tax us and Hollywood types blowing hot air, consider the good that will come of heeding the warning of this episode.  If we can cut emissions by 80% it will mean that we have drastically shifted our energy generation from carbon emitting to renewable sources such as wind, solar, wind, rain, tides and geothermal heat.  We will finally kick the oil addiction which has led America into conflict in the middle east and only increased fundamentalist hatred and terrorism.   The bottom line, if the facts are the facts then we must make these changes for our race to continue.  If, somehow, all of this science is wrong, heeding the warning will still result in better sources of energy and an end to our reliance on the ever depleting oil sources around the globe.

Please check this episode out on HBO on demand.  It is necessary viewing for all who care about our children and future generations.

Here’s a story on the episode.

Here’s another story on the Greenland Ice Sheet melt.

Sorry, the comment form is closed at this time.